Orta Doğu
Al-Aqsa Mosque is the Redline for Islamic World

Türkiye
The developments occurred in the recent decade at the global level in comparison with previous periods have left an impression, worth of century, behind. While the change and transformation have been happening, developments in the next decade will be determinant for 21st century. So, what we will do in the next decade will define where we will be in the rest of century. 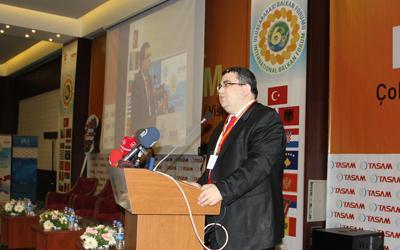 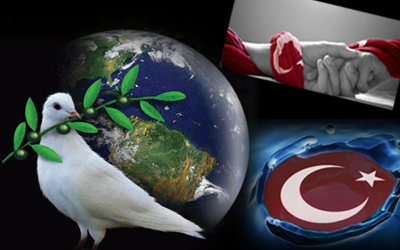 Türkiye
Global events that took place during the last decade have, in comparison to earlier periods, left a bigger impact than a whole century. Given the extraordinary pace of developments,

Orta Doğu
The Middle East is a candidate region to be a power center in the 21st century, hosting deep contrasts,

İslam Dünyası
When in the Course of human events it becomes necessary for one people to dissolve the political bands which have connected them with another and to assume among the powers of the earth, the separate and equal station to which the Laws of Nature and of Nature’s God entitle them, a decent respect to the opinions of mankind requires that they should declare the causes which impel them to the separation. 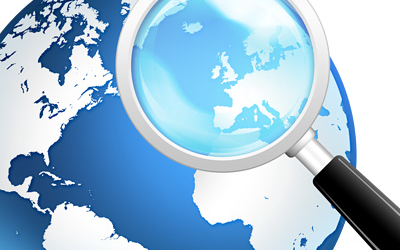 Afrika
While African countries that have increased their international activities day by day also participate in various strategic partnerships with other coun­tries, they aim to accelerate their own development processes in this direction and take an active part in the resolution process of the world.

İslam Dünyası
The importance of Civil Society Organizations which is a serious indica- tor of democratization keeps increasing each passing day. Several civilian associations intending to undertake social responsibilities voluntarily con- tribute in maintaining social peace between the society and the government in their own countries and play important roles in establishing cooperation between nations and founding dialogue and tolerance between cultures. 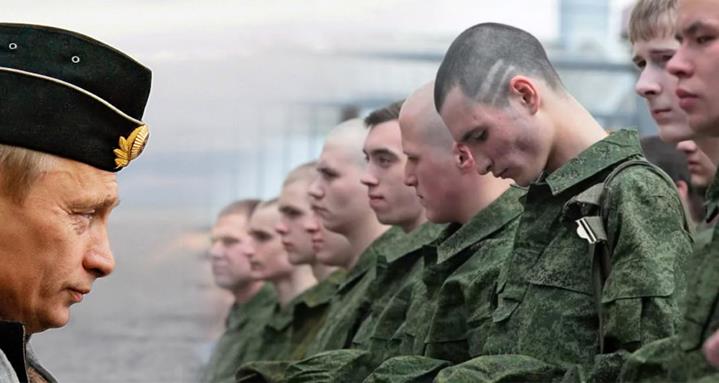 What Does Russia’s ‘Partial Mobilization’ Mean 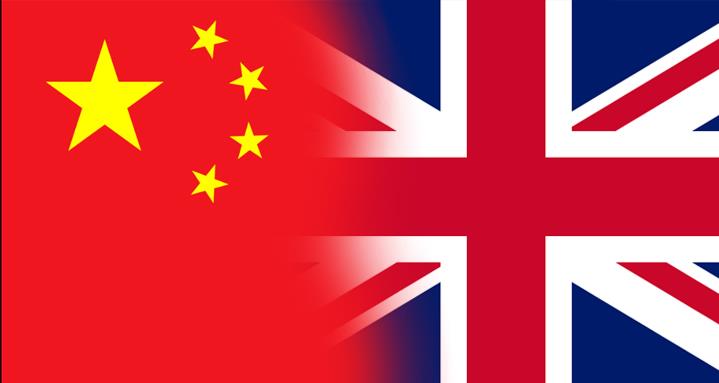 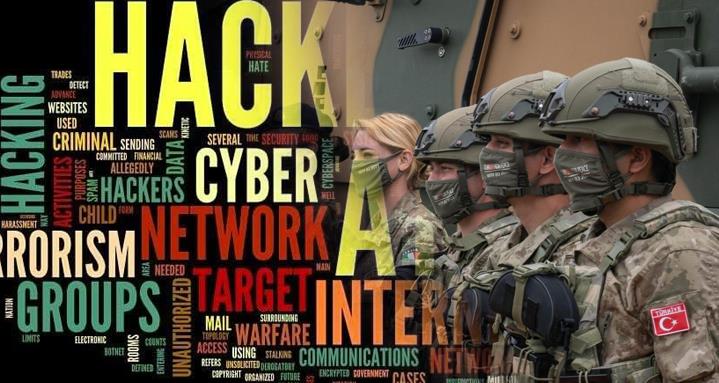 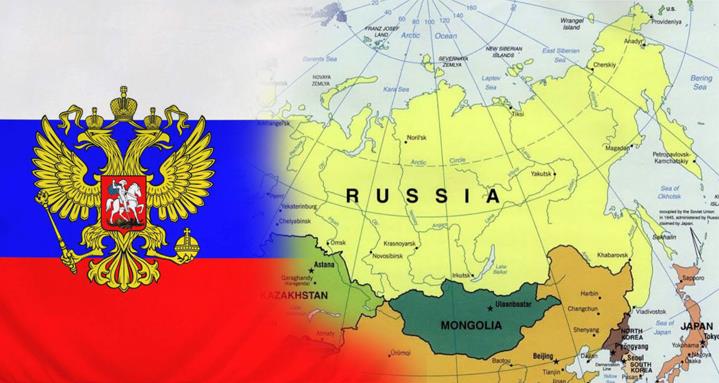