Following the fall of the Soviet Union in 1991, the three Caucasian countries Armenia, Azerbaijan, and Georgia underwent an eventful process of democratization. Of the three, Georgia’s journey to Western-style democracy has witnessed civil uprisings, revolution, corruption, judicial reforms, and military occupation.

Güvenlik
In the international political order, the global hegemons’ era is about to finalise. The capacity for the sustainment of the “after hegemony“ has diminished, and been replaced by the conditions of the “post-after hegemony“. In the future, all potential hegemons will deny others’ hegemony.

Afrika
For over two decades, the African union has been functioning with the main agenda to promote unity, peace, and prosperity for all its members. However, since its inception, the AU has been swamped with challenges raging from the rampant insecurity and political turmoil bedevilling the continent.

Güvenlik
The current confrontation between the United States and China affects both world politics and the order of the Indo-Pacific region. The Biden administration sees China not only as a threat to the Indo-Pacific region by pursuing its “sphere of influence”, but also as an attempt to become “the world's most influential power”, posing a serious challenge to the United States.

Enerji
Issues related to maritime claims, access, and the quest for energy resources have always been considered as significant aspects of sea power, strategy and security. The Eastern Mediterranean at the turn of the 21st century is not an exception to that, particularly in the light of recent hydrocarbon discoveries in the region.

Güvenlik
Information is power when kept properly and may be cause of failure if it is not conducted and managed in the right way. Today information technologies and global networks enable risk factors to spread easier compare to previous eras of human history.

Güvenlik
The very essence of NATO’s role in Euro-Atlantic counter-terrorism (CT) is to protect Allied nations and their citizens from terrorist threat. In the New Strategic Concept (NSC), which was adopted at Lisbon Summit (2010) CT was recognized as a mission by NATO. 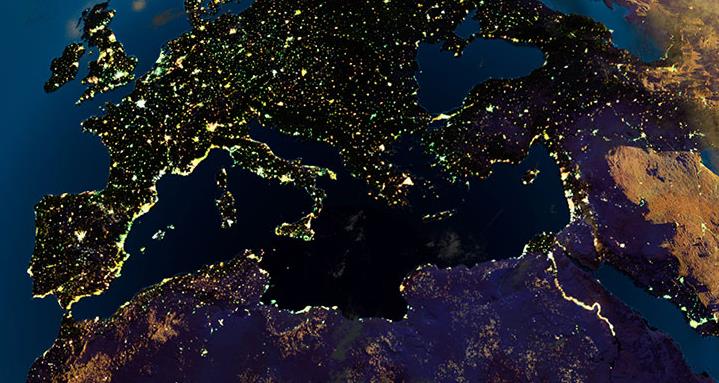 Akdeniz
The nature of the Mediterranean, its past, present and possible futures, provides some illuminating and arguably important issues, and maybe warnings too, about the developing relationship of states and their interests at sea. 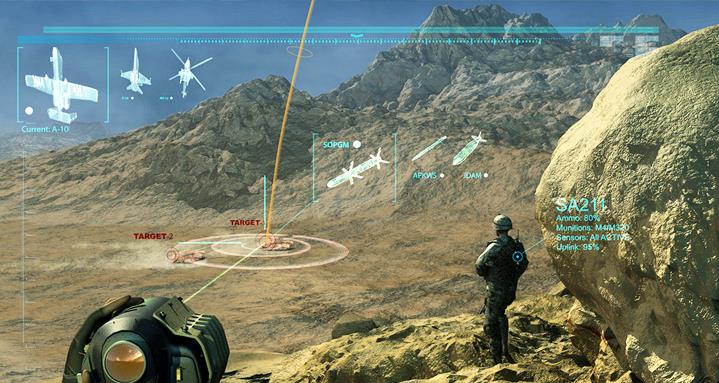 Güvenlik
Defense industry and relevant research and development (R&D) and innovation have faced many challenges since the end of the Cold War. As the challenges have long stemmed mainly from increased defense budget cuts, though competition environment and technological asymmetries between dominant and emerging actors, new dynamics are added to such already complex set of factors. 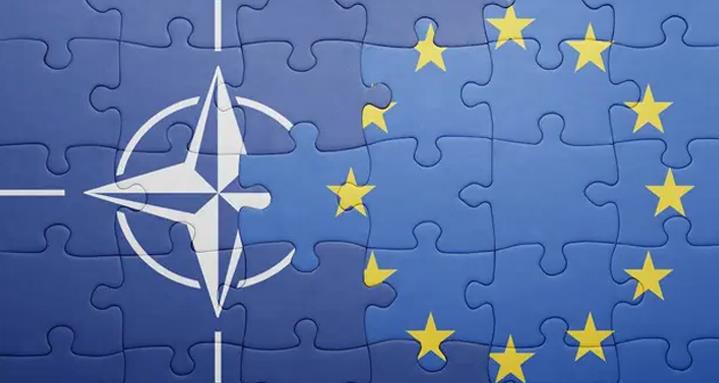 Güvenlik
On 1 August 1975 the participating States to the Conference for Security and Co-operation in Europe (CSCE) adopted the Final Act of Helsinki. This Act, a political document which was not meant to be legally binding, contained the basic principles for East-West dialogue and coexistence. 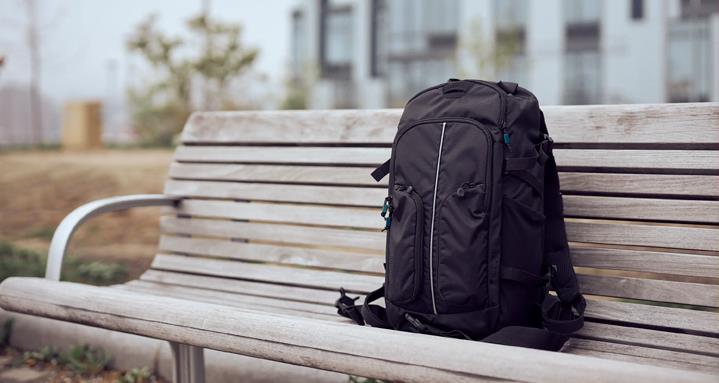 Güvenlik
The problem of terrorism in the twenty first century has given rise to the implementation of sophisticated and evolving counter terror strategies. 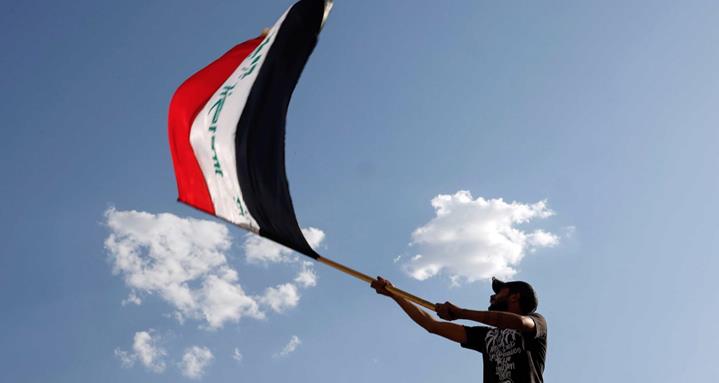 Güvenlik
Building institutions with ‘integrity’ is important as it requires the population as well as political elites to invest in the system, as what Elkins and Sides refer to as ‘state attachment’ or, more generally, state legitimacy.

The main argument of this paper is that conflicts easily diffuse to neighboring states and regions under specific conditions and by direct or indirect diffusion mechanisms. The diffusion of civil wars is, therefore, a multifactorial process which must be assessed in terms of its catalyzing conditions and its mechanisms of diffusion.

Güvenlik
Since Khomeini’s coming to power in 1979, one pillar of Iranian foreign policy is its grand network with the local groups/ Violent Non-State Actors (VNSAs) which the Western world named as terrorist. The second pillar is its uranium enrichment policy in order to have a leverage against the Western efforts to isolate it from the international society. 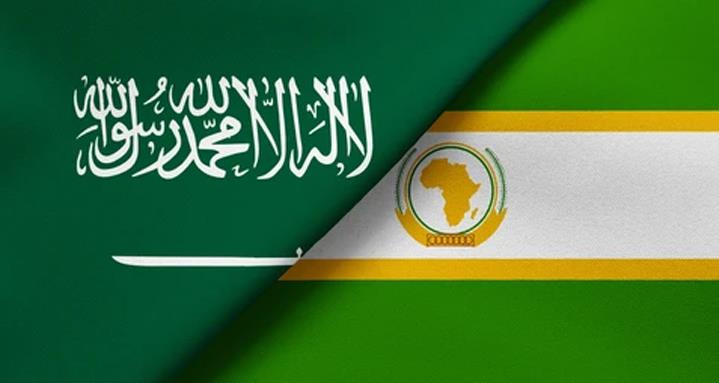 Güvenlik
Against the backdrop of religious brotherhood and trade between the Arabian Gulf and the African Continent, the Kingdom of Saudi Arabia seeks to broaden its sphere of influence around the Red Sea and the Gulf of Aden.

Güvenlik
NATO alliance is the strongest military security organization of our day. On the other hand, the competition on the power balance between Russia and USA reflects on NATO and European security, impacting Euro-Atlantic security negatively. 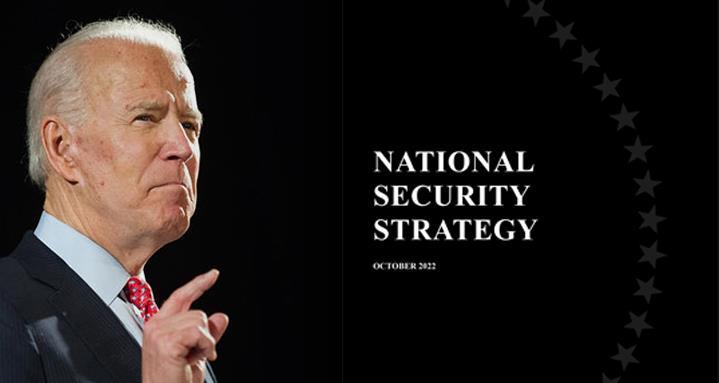 Kuzey Amerika
The long-awaited 'National Security Strategy has finally been issued by the Biden administration. An interim national security paper was produced last year that emphasized China's escalating aggression, claiming that the United States is under siege. 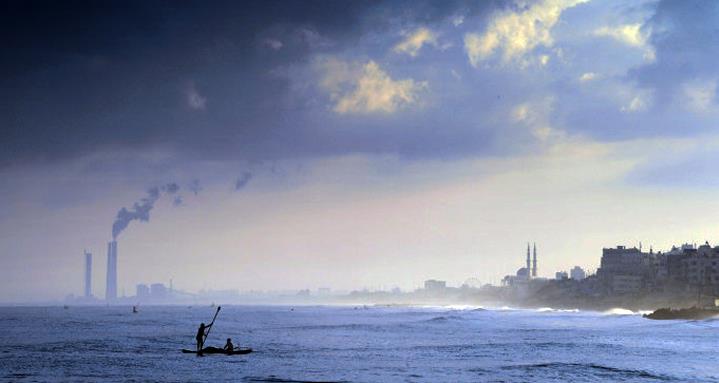 Orta Doğu
The Gaza Strip, or simply Gaza, is a penne-exclave region of the State of Palestine on the eastern coast of the Mediterranean Sea. Israel owned the Gaza Strip from 1967 until 2005. In 2005, according to Oslo Agreement signed with the Palestine Administration, Israel continues to control air space, water sources and coastal shipment. 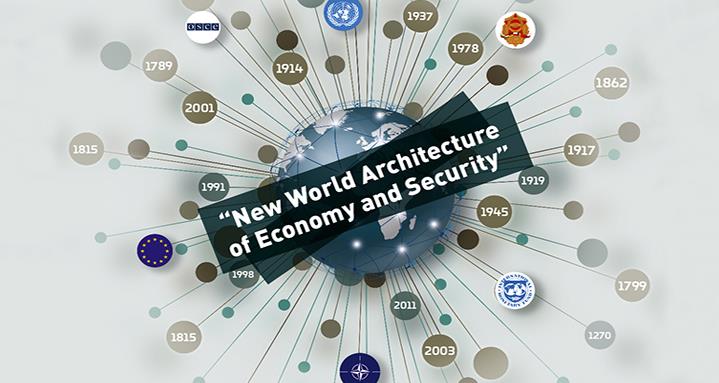 The Baku-Tbilisi-Ceyhan pipeline (sometimes abbreviated as BTC pipeline) transports crude petroleum 1,776 km from the Azeri-Chirag-Guneshli oil field in the Caspian Sea to the Mediterranean Sea. The total length of the pipeline in Azerbaijan is 440 km long, in Georgia it is 260 km long and in Turkey is 1076 km long. 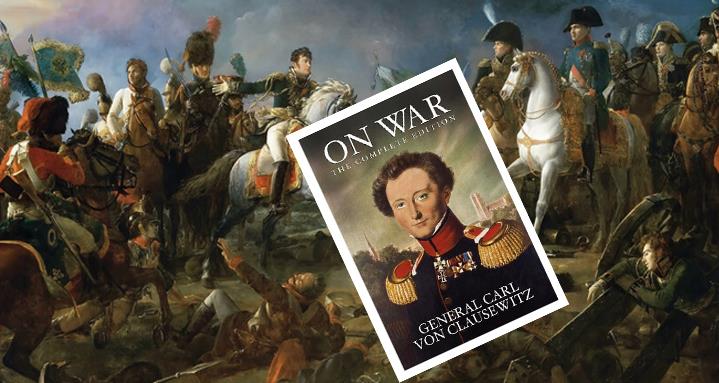 Güvenlik
War is one of the oldest fact in human history. After human beings developed tool making, they developed organization and therefore war was born. Carl Von Clausewitz developed the strategy to separate the war from a brutal massacre. These two phenomena, which have existed throughout history, were described by a man in the 19th century as a great breakthrough innovation.

Asya
Military mobilization have been declared after more than 200 days of “special military operation” conducted against Ukraine’s Independence. Vladimir Putin is reaching for a card has vowed not to use just a few months ago.

Multiple Futures of the Post-After Hegemony 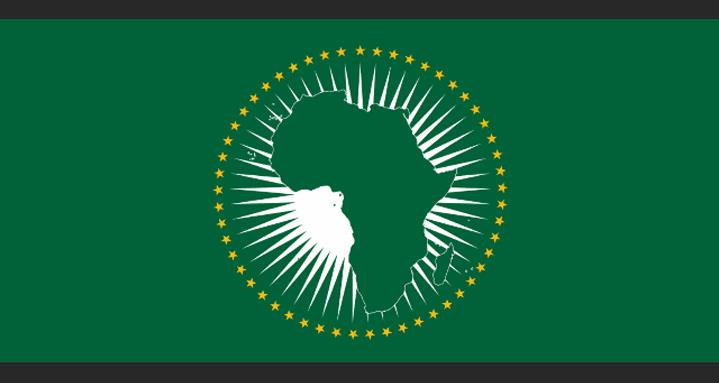 Representation of Africa Amid Global Challenges