In this age in which “soft power” and “smart power” have taken the place of “hard power”, international politics has changed its form; new diplomacy channels displayed the conventional diplomacy channels. This new diplomacy is known as the public diplomacy and it involves intergovernmental communications as well as the communications and interactions between governments and the public opinions of other countries. So we can say that the new diplomacy has started to emphasise on culture and cultural components, and civil society. The international politics has started to take the basis of dialogue instead of wars and conflicts. Cultural diplomacy is in a way defining ideas, information, art, lifestyles, systems of value, beliefs, traditions and culture from different points of view. Therefore, it is becomming a more important political tool for finding a peaceful solution to regional and internal conflicts and establishing stability.

We believe that the development of the culture of co-existence would avoid the repetition of the conflicts even if it would not cause to forget. For this reason, there is the necessity of developing a kind of cultural diplomacy that grounds on the emphasis made on the common points between different cultures. From this viewpoint, 4th International Balkans Forum aims to gain various perspectives by analyzing the cultural integration issue with the country representatives, and in parallel with this, it aims to create an academic discussion platform that would accentuate on the protection and development of the cultural components. We hope that the Forum would contribute to the development of the culture of co-existence both in our country and in Balkan countries. 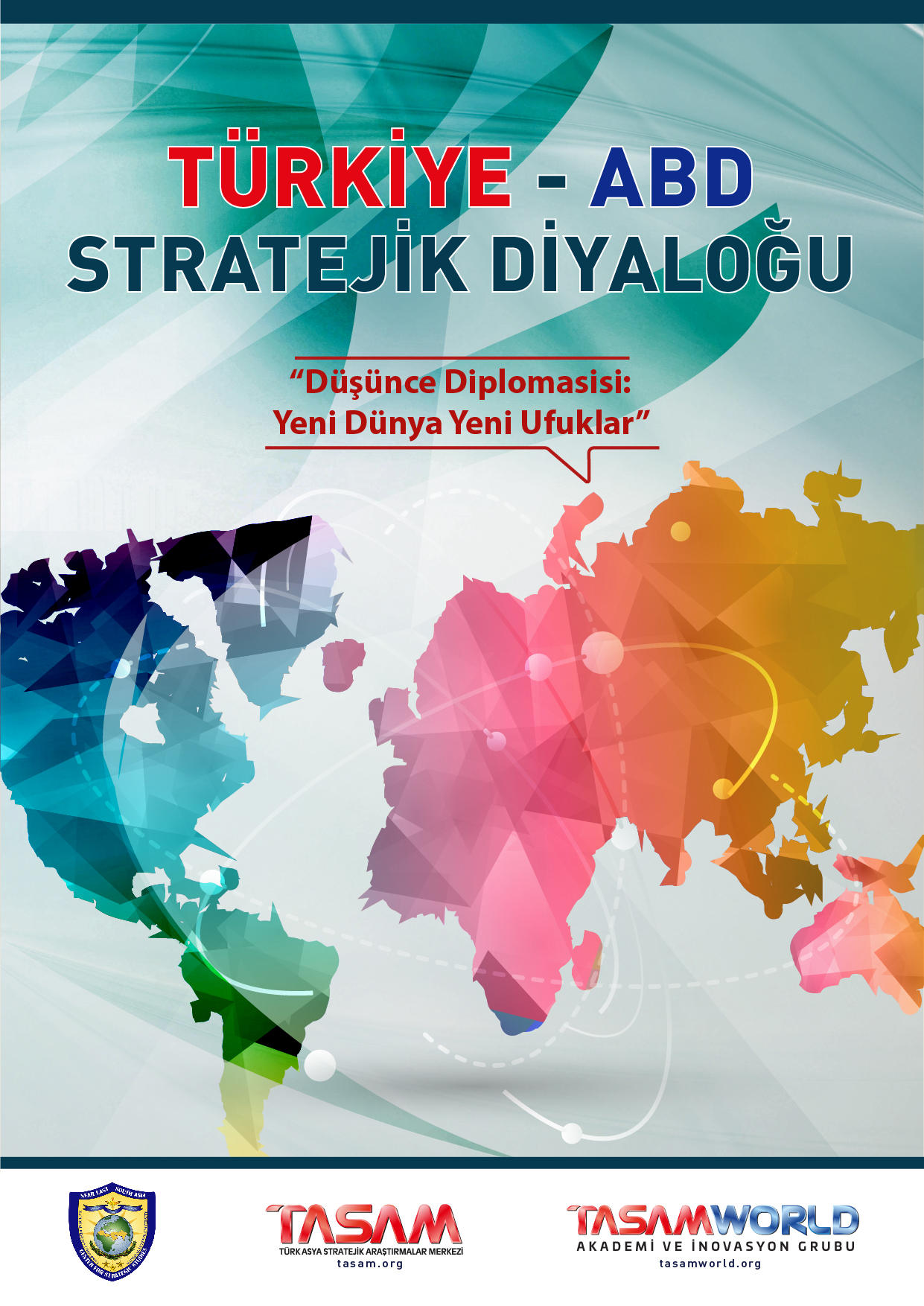 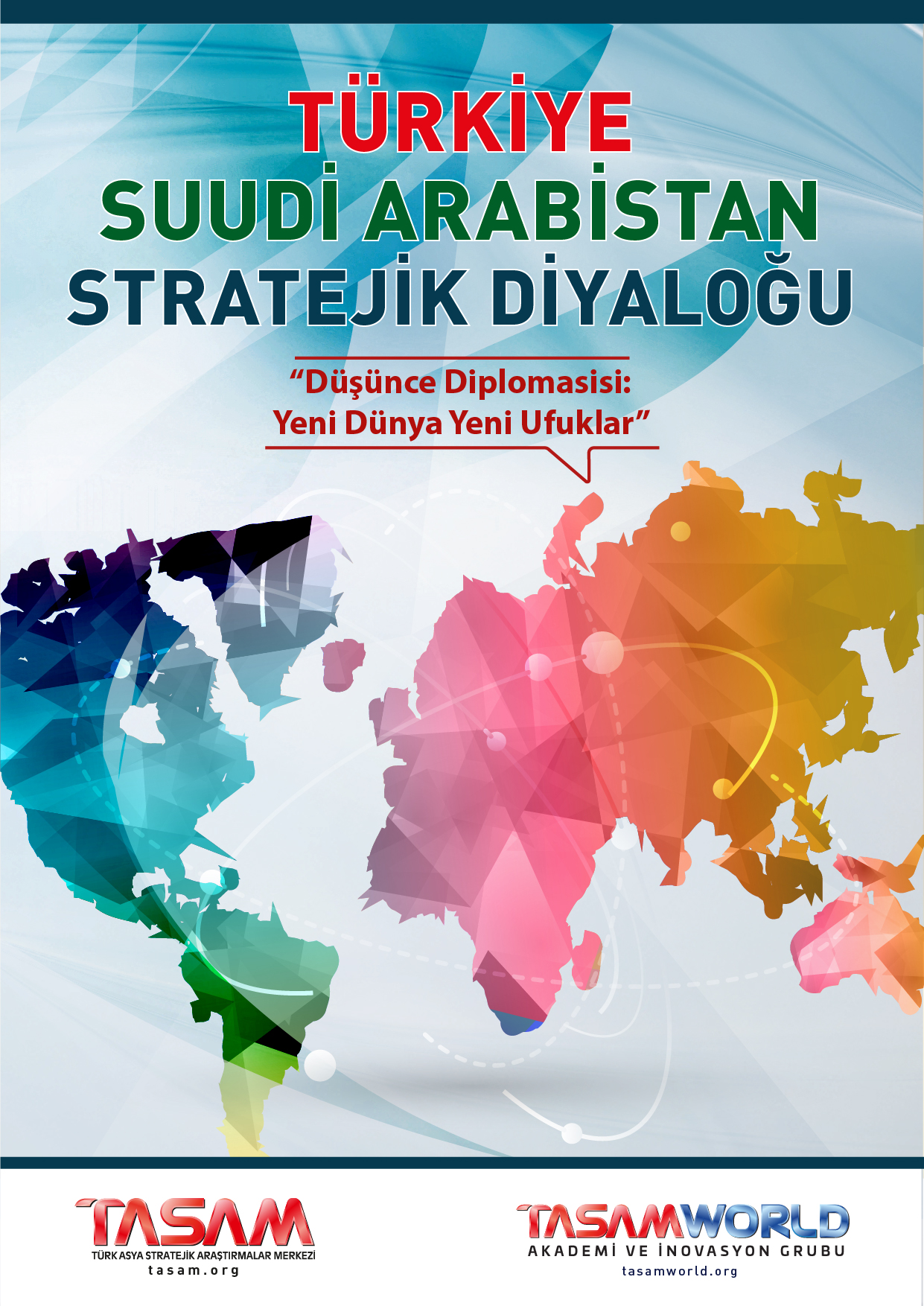 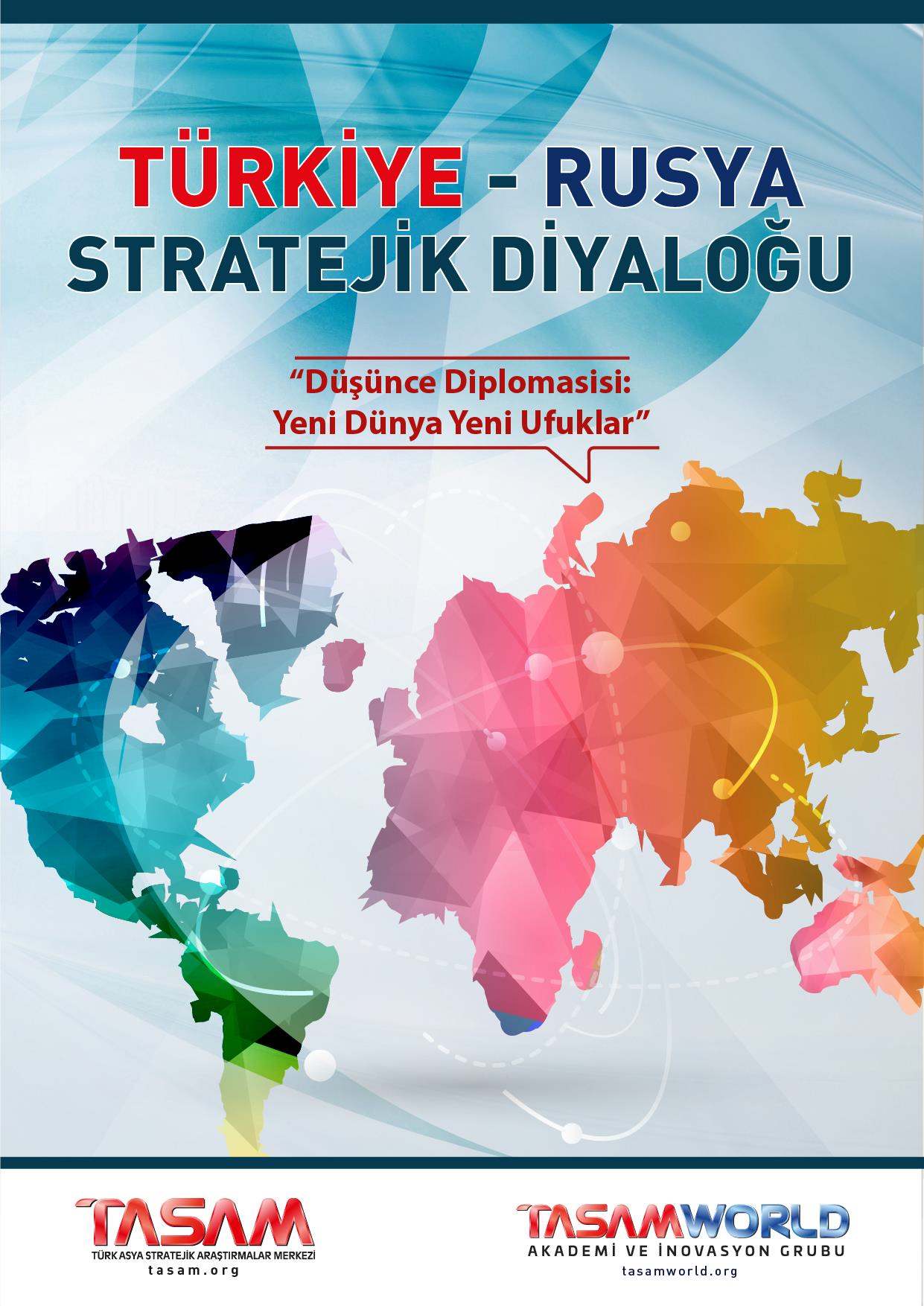 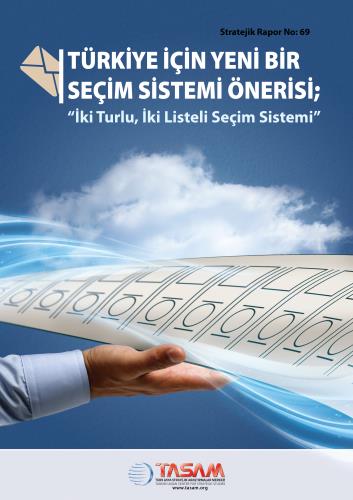 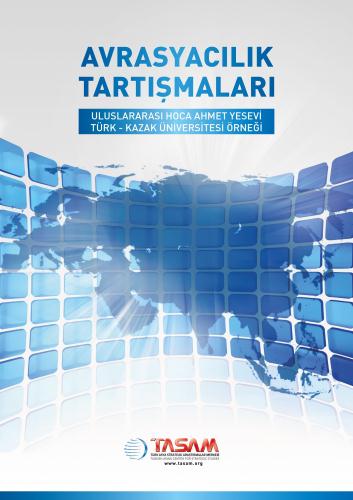 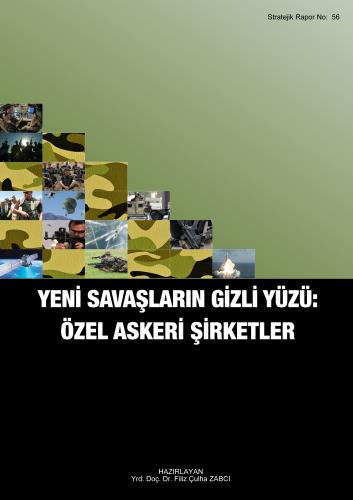