In some cases, the Arab revolutions were curbed from the outset by the military institutions. Even in the countries where the popular revolution seemed to have worked its way through and paved the way for a new era, the previous regime’s key figures are now back in many of the influential positions.

While commemorating the 7th anniversary of the Arab Spring, The Seminar will search for the answers of many critical unanswered questions; with the resurgence of the popular movements against the counterrevolutions in some countries, and in the light of the inability of the current governments to provide effective solutions to the harsh social, political or economic realities in Arab countries.


Main Theme
The Counterrevolutions and the Arab Spring

Sub-Themes
To What Degree have the Counterrevolutions been Successful?
What is Political, Social and Human Cost of the Counterrevolutions?
To What Extent can Counter-Forces Tighten Their Grip on the Masses and Control Their Reactions?
Can the Popular Movements Seen in Many Arab Countries Bring About a New Arab Spring?
Are the Governments in the Countries that did not Experience a Revolution Safe? Are These Governments Susceptible to Anti- Government Revolutions? 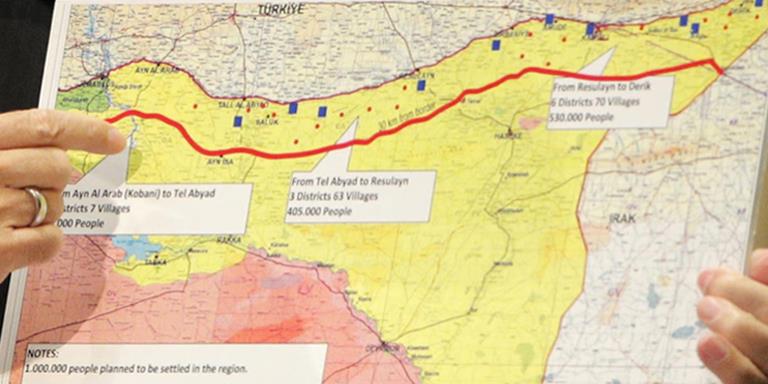 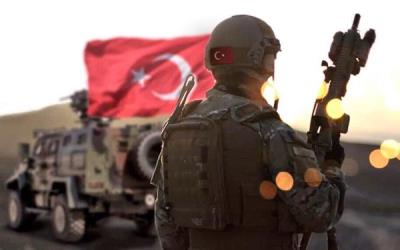