Asya
This is hard to materialize the perpetual peace by Kantian dream. It needs a lot of transparency, a whole gamut of committed political leadership and a collective will for a lasting peace. The problem with ethnic conflicts, especially centered on self-determination, is that they last for decades. Moreover,

Türkiye
The ‘Border Security and Control’ is an important function of ‘State Sovereignty’. “Sovereignty of state is one of the key feature of the Westphalian order.”1 It is also accepted as the supreme legitimate authority within the territorial boundaries of the state.2

Soft power has become an increasingly important part of effective foreign policy strategies as the 21. Century is distinguished by transnational interactions and dispersion of power at local, national and international levels. The rise of networks

Türkiye
In contemporary armed conflicts, science and technology increasingly plays a determining role and decisively shape outcomes. This techno-scientific discourse has led to development of cutting edge weapon systems, with armed drone as its prime example.

Kuzey Amerika
• Is Donald Trump trying to move the focus away to something else from the pandemic? • What are the discourses of US and Chinese politics that feed the pandemic accusations? • What policy does the WHO implement between US and China?

Afrika
In the relations that have reached the” strategic partnership " stage, it is important for Turkey to observe the activities of actors such as the USA and EU, especially China, in the continent with sensitivity and to develop its strategic policies with an open reflex to multilateral negotiations. The third of Turkey - Africa Defence Security and Aerospace Forum

Orta Doğu
The fourth of the Turkey - Gulf Defence and Security Forum, which holds simultaneously with the Istanbul Security Conference, which has been institutionalized as a global brand, aims to make a strategic contribution towards the healthy management of the parameters of strategic interdependence and trust building and the creation of common consciousness.

Türkiye
The Covid-19 pandemic is a critical milestone for production, consumption, growth and the change of conventional power standards, including security and defense. Scenarios and preparations have been the top priority for the reinterpretation of the national and international immune system and for strategic transformation. In this context, “Security Institutions of the Future and Strategic Transformation” has become the locomotive priority for every country.

Türkiye
The Covid-19 outbreak is a critical milestone for the change in production, consumption, growth, and conventional power standards, including security and defense. Scenarios and preparations have become the top priority for the reinterpretation of the international immune system / infrastructure and for strategic transformation. In this context, developing “System Models for New World Regulation” has become an imperative, not a choice.

Orta Doğu
Introduction Nowadays, it is obvious that the over-demands of the consumption society are not entirely met and can not be satisfied by many people especially in the poor and developing ountries. This is not a sustainable way of life. It can not be denied that it has caused great human migrations, insurrections and conflicts for centuries that eventually feed terrorism.

Türkiye
The state has the right to regulate the legal regime implemented on aircrafts owing to its absolute and exclusive right of independence on its own airspace. The UAVs1 have an extensive area of usage for scientific, commercial, and military purposes in parallel with the rapid improvements in aviation and space technologies in the first quarter of the 21st century. Click for the "Security of the Future" ebook

Türkiye
Do cyber wars pose threats to national or global security? What is the impact of the privatization of intelligence in cyber sector? How can cyber wars ruin people’s daily lives? Is it really possible to attribute cybercrimes to their rightful perpetrators? Will information warfare be bloodless or do virtual acts have the potential to shed real blood? 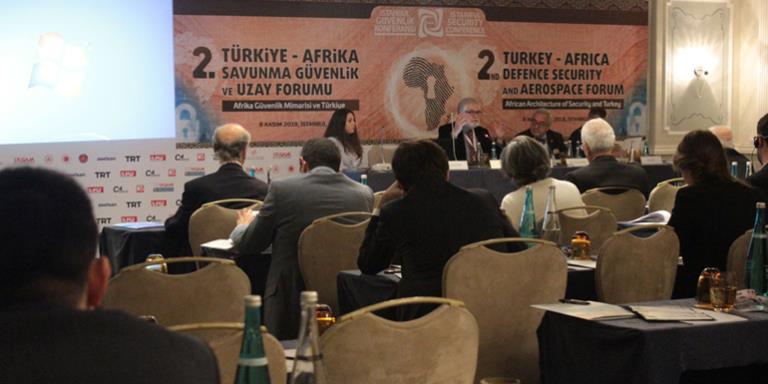 Afrika
2nd Turkey - Africa Defence Security and Space Forum was held in the CVK Park Bosphorus Hotel, Istanbul on the date of 07-08 November 2019 as a sub-event of the Istanbul Security Conference titled “New World Architecture of Economy and Security” with the main theme of “African Architecture of Security, and Turkey” under the coordinatorship of TASAM African Institute and National Defence and Security Institute (NDSI).

Asya
It is our duty to thank for this timely event to our Forum host, the State Council Information Office of the P.R. China, and the organizer, Chinese Academy of Social Sciences for their perfect organization and warm hospitality.

Türkiye
“Usage of Computer Vision Methods in Education” titled Artificial Intelligence in Education Workshop - 6 was held by the Education, Industry and Technology Institute (ESTEN) on June 19, 2019 at Sarıyer Academy, the educational institution of Sarıyer Municipality in İstanbul.

Asya
Dear Colleagues, Ladies and Gentlemen, It is our duty to thank for this timely event to Chairman Mr. Abdullah Dadabhoy, President Lt.Gnl. Agha Umer Farooq, Secretary General Mr. Ahsan Mukhtar Zubairi, authorities of beautiful and brotherly Karachi and members of the CPSD for their perfect organization and warm hospitality.

Türkiye
WNU short course on “The World Nuclear Industry Today” (A Nuclear Technology Course Specially designed for Turkey and Newcomer Countries), will be held on 24-26 April 2019 in in Millennium Istanbl Golden Horn Hotel in Istanbul, by WORLD NUCLEAR UNIVERSITY (WNU) in local collaboration with NUTEK Inc. and with institutional support of TURKISH ATOMIC ENERGY AUTHORITY (TAEK) and TASAM WORLD. 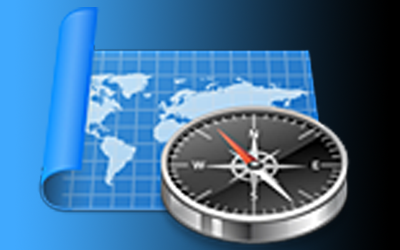